This may be considered as the true palladium of liberty…. The right of self defence is the ﬁrst law of nature: in most governments it has been the study of rulers to conﬁne this right within the narrowest limits possible. Wherever standing armies are kept up, and the right of the people to keep and bear arms is, under any colour or pretext whatsoever, prohibited, liberty, if not already annihilated, is on the brink of destruction. In England, the people have been disarmed, generally, under the specious pretext of preserving the game : a never failing lure to bring over the landed aristocracy to support any measure, under that mask, though calculated for very different purposes. — St. George Tucker (ibid.) 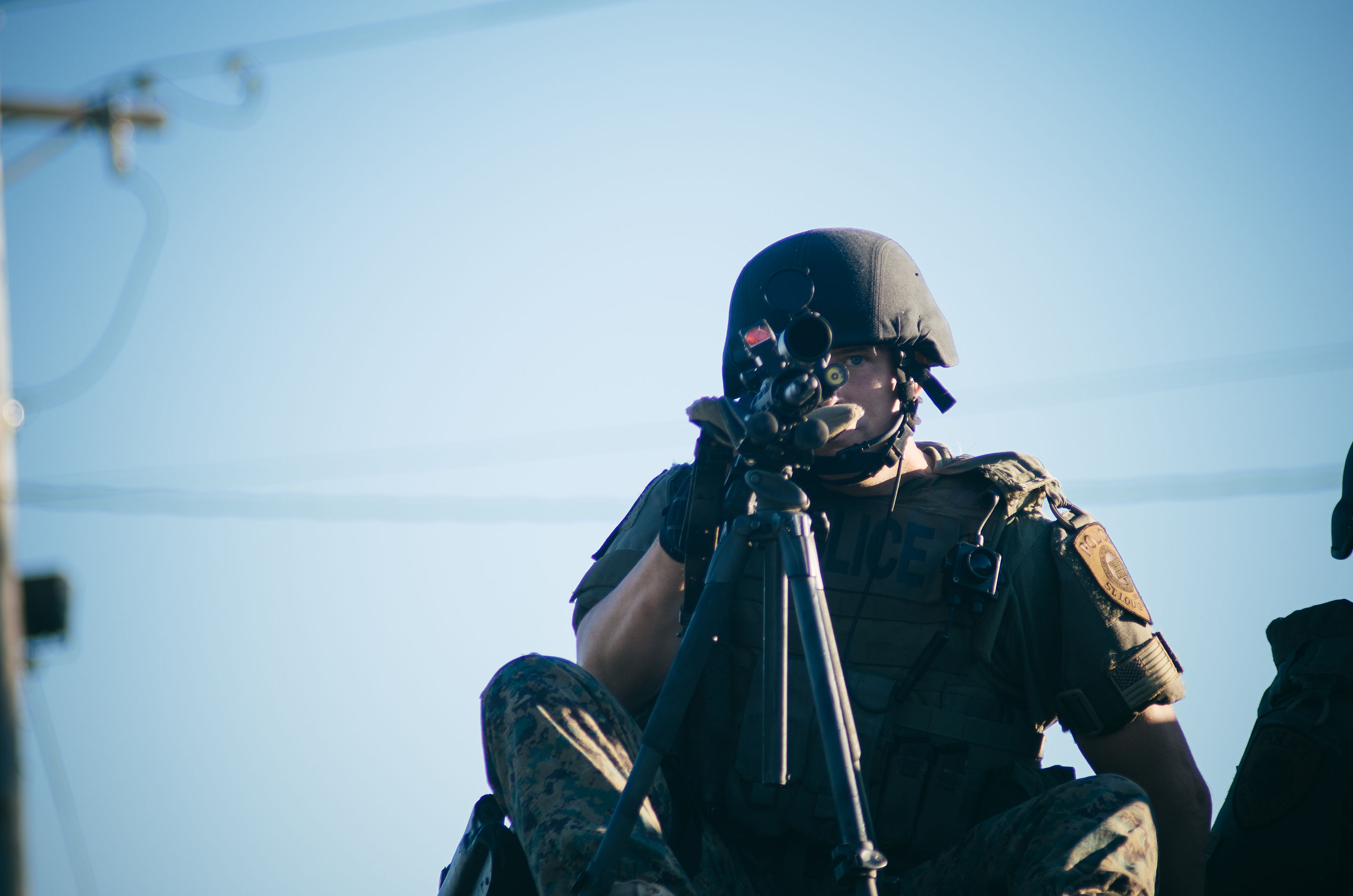 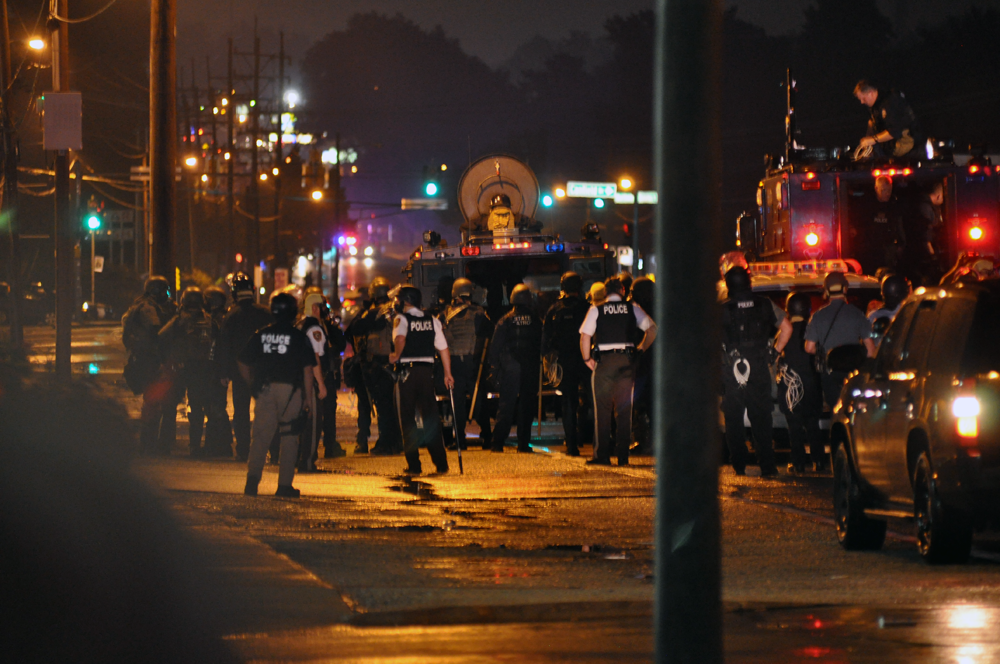